This is a previously unpublished sketch written on 2007-04-18 of two people talking about the constant state of fear in a nation controlled by the media. Strangely it’s still relevant today. 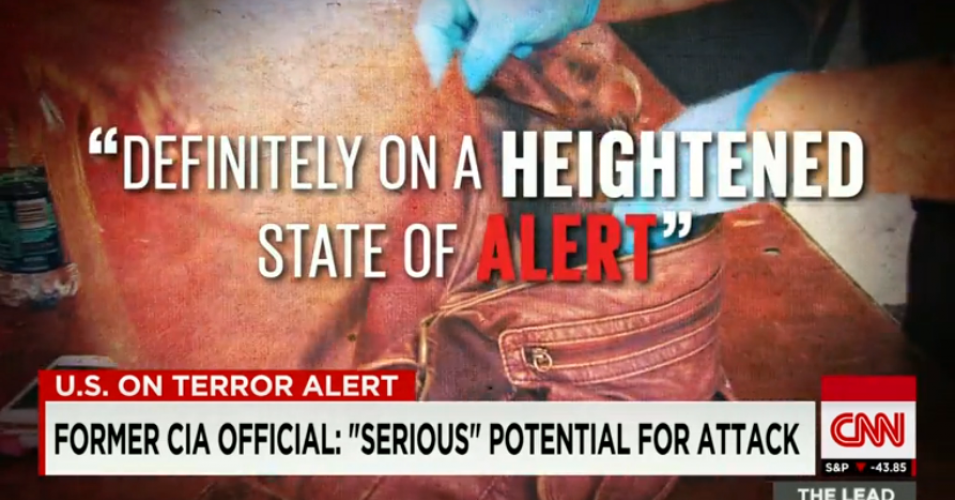 […]
“But what about them; what’s the difference?“
“What?“
“With their outlook on things, everything is just so negative, have we evolved that way?“
“You’re telling me you mean we became more negative as a species over 50 years? I doubt that’s an answer.“
“No, I agree with you, but why are we that way? Is it just our country and the constant terror alerts? Is the media magnifying every little event? Do they have that much control over us?“
“Could be, check the Virginia Tech thing - yeah it’s awful and we need to remember it and learn what happened, but it’s all they’re talking about, like replaying that second plane hitting the tower; do we need to be re-reminded of this constantly? It’s only going to continue the feelings of hopelessness.“
“That probably has a good deal to it, the media does have a huge reach, and power to get its message out.“