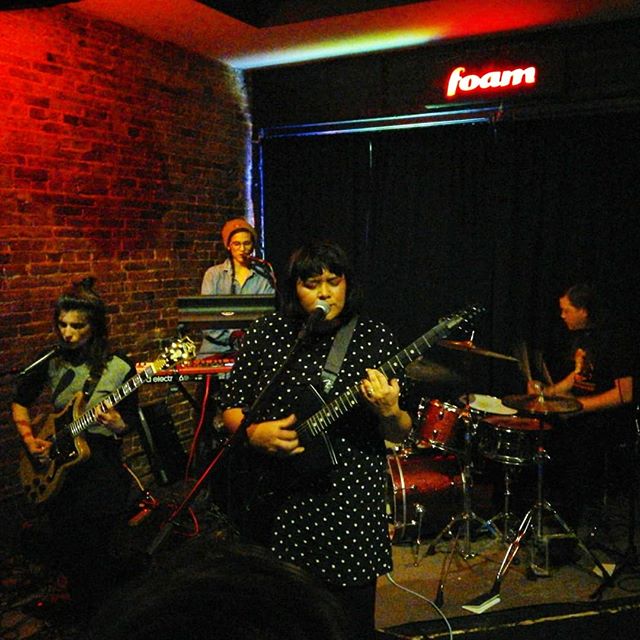 UPDATE songs from this post are now a Spotify playlist, listen while you read!

Another year almost in the books, and music continues to be a huge part of my psyche. This year I hit more concerts than I had since I moved from Austin, so that was a significant factor in getting through the year. In fact, I saw a total of 15 of the bands that you see listed on this page, which is not bad for an old guy! Again, when I’m hanging with kids that are about my kid’s ages at shows I like to pretend I’m some cool record label exec who likes to tip more than the average bear, and is just there to make sure everyone is enjoying the band. As always besides discovering and listening to music, I love sharing, and talking about what I like with others, which just fuels more discovery and passion. This yearly list is another signpost in that journey. Also, I made a decent attempt to link to most of the music I picked, so follow the links you’re interested and let me know what you like. Special mentions to Spotify and Bandcamp that not only helped me discover and share new music, but allowed me to connect more directly to bands and buy things directly from them! Bandcamp is just incredible for this, it’s like buying their music at a show, but even better since you can ‘pay what you want’ and let them know how important their music is to you.

I dislike ranking my favorite music of they year since there are so many different aspects that appeal to me, it just doesn’t seem fair. Regardless I have to have a ‘tops’ list, and here it is for 2019, listed alphabetically to be fair to everyone! 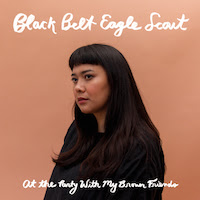 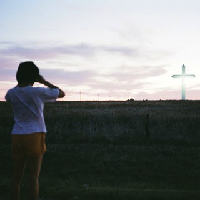 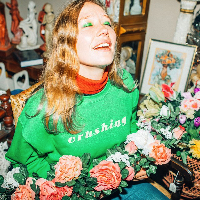 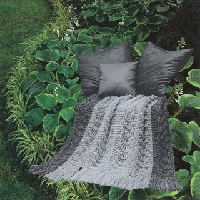 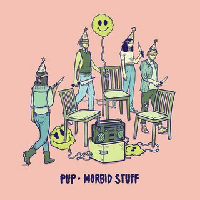 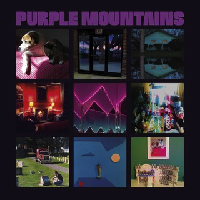 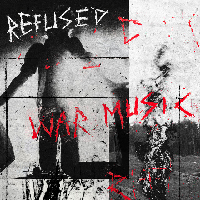 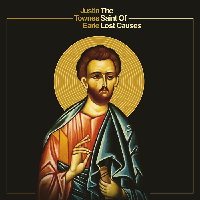 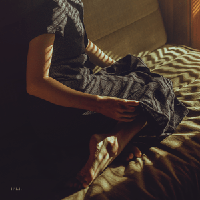 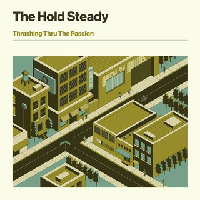 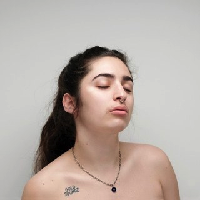 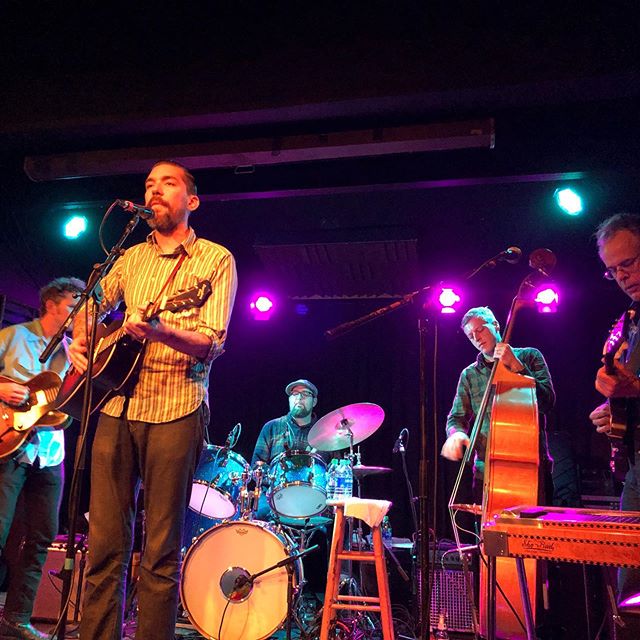 Favorites of the year

The following are favorites of mine from the year, I spent a good deal of time with most of these and consider them ones that could be in the Tops list, if there were ones missing in the current Tops list if that makes sense. Bah, this is all make believe, who cares if it makes sense. Again, checkout the links or anything you might dig, plenty to enjoy here 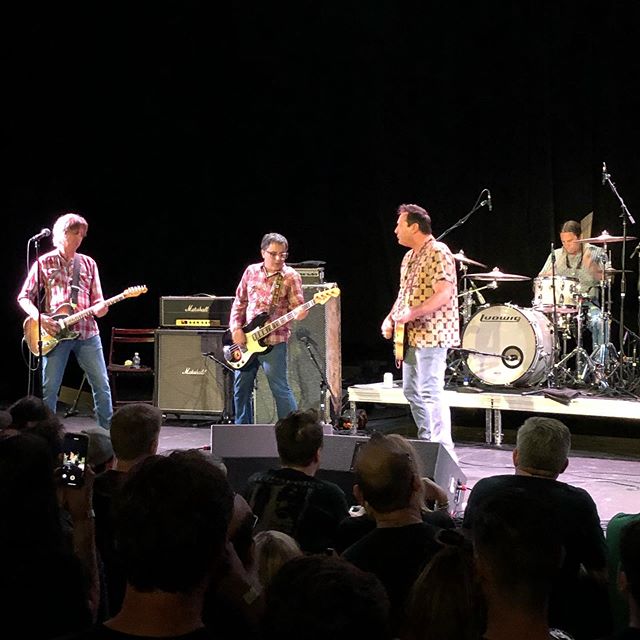 These are a mixed bag, with some being things I liked for a bit and then saw them fade, but others being long time favorites of mine I didn’t know were coming out, or haven’t had time to fully checkout. As always these could move up the ladder here.. or not, who knows, regardless, more to discover, even from this wild, full year of music! 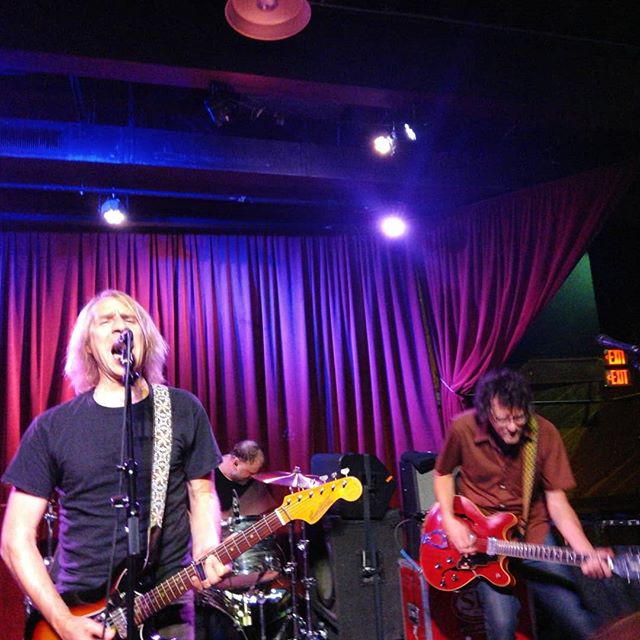