What can I say about this year? Fuck it for stopping my live concert attendance March 10, but look, bands still put out amazing music! Some with the pandemic as a driver, and others without. Regardless, I think this was an excellent year for music after I openly wondered if not having the live component would kill it (it did not).

I dislike ranking my favorite music of they year since there are so many different aspects that appeal to me, it just doesn’t seem fair. Regardless I have to have a ‘tops’ list, and here it is, listed alphabetically.

Favorites of the year

The following are favorites of mine from the year, I spent a good deal of time with most of these and consider them ones that could be in the Tops list, if there were ones missing in the current Tops list if that makes sense. Bah, this is all make believe, who cares if it makes sense. Again, checkout the links or anything you might dig, plenty to enjoy here

Some great releass from some old favorites, some I might just need more time with, but plenty of great things to discover here too.

Well it was terrible year for losing musicians, too many to list, but these two really hit personally. 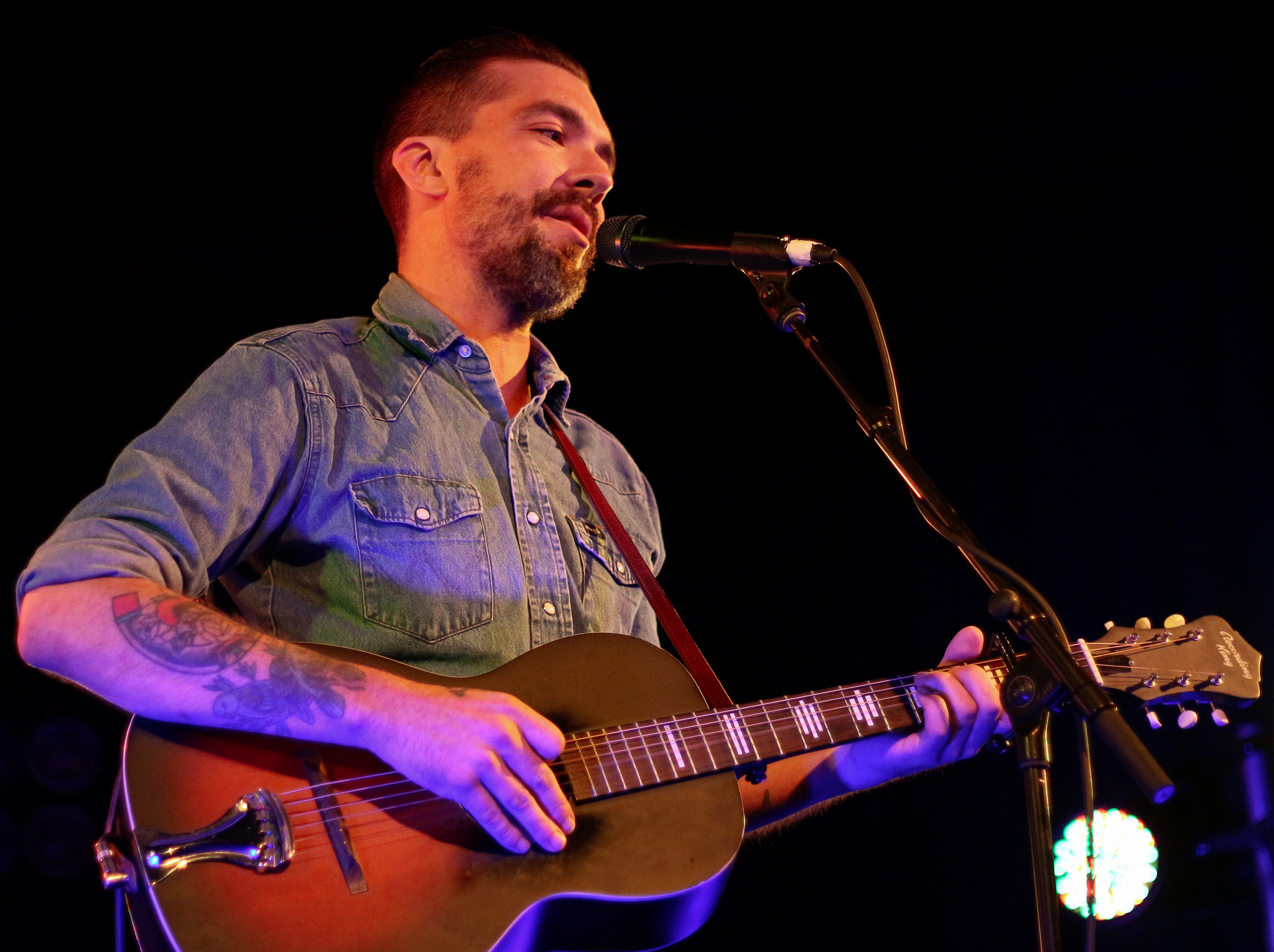 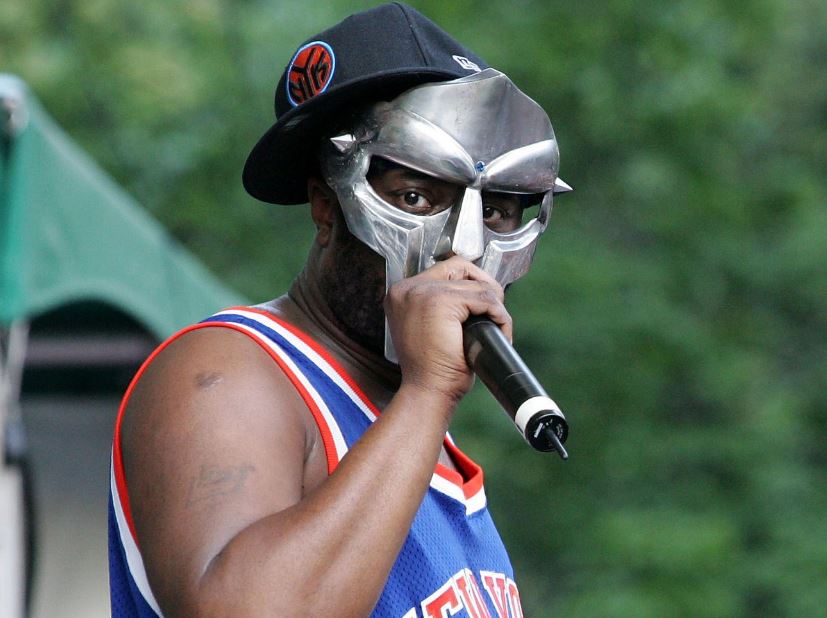